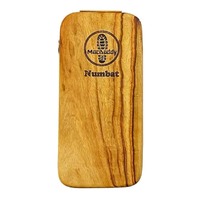 The MacDaddy MDN1 "Numbat" Stomp Box is a full size stomp box made without a raised strike plate for those musicians who prefer to stand during their performance. Sounding very similar to the traditional thump of the Wombat. Hand-made in Australia.

MacDaddy MDN1 "Numbat" Stomp Box - Natural Finish
The MacDaddy MDN1 "Numbat" Stomp Box is a full size stomp box made without a raised strike plate for those musicians who prefer to stand during their performance. Sounding very similar to the traditional thump of the Wombat. Choosing this stomp box will come down to a personal comfort issue and your performance style. Hand-made in Australia. 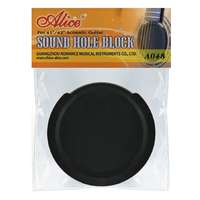 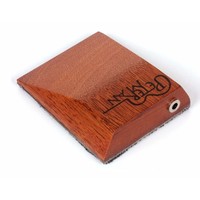