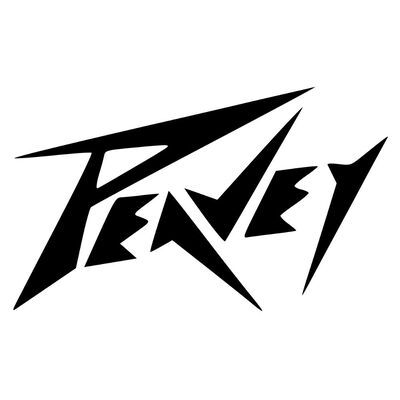 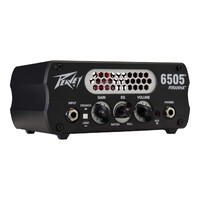 Strong and compact, the iconic 6505 Series tone and energy is encapsulated in the smaller format PV6505P, providing a crunchy and mighty 20 Watts. A 12AX7 tube pre-amp with the solid state power, the lead and crunch tones sound huge through a big cab.

6505P Piranha Amplifier Head - 20W RMS
Strong and compact, the iconic 6505 Series tone and energy is encapsulated in the smaller format PV6505P, providing a crunchy and mighty 20 Watts.  A 12AX7 tube pre-amp with the solid state power, the lead and crunch tones sound huge through a big cab.

Huge Tone, Compact Format
Powerful and portable, the Peavey 6505P Piranha harnesses the unmistakable character of the iconic 6505 Series in a convenient, miniscule package capable of a mighty 20 Watts (4 Ohms). No frills - just the raw gain and authority of the familiar Crunch and Lead channels with simple Pre-Gain and Post-Gain controls. A single knob EQ morphs the tone from the most notchy thrash to throaty and boosted metal tones.

A buffered Effects loop is included for ease of connecting effects, re-amping, or for use as a stand-alone preamp. Connect any source to the full range power amplifier section through the Auxiliary Input.

A single 12AX7 tube is the final component in the wrath of gain provided by this little beast. The design of this low voltage tube section was paramount in getting the soul of the 6505 into such a small and lightweight package. For even more fun, try different 12AX7's in your Piranha - the effect of swapping this single tube is similar to swapping all of the preamp tubes in the 6505 Head: custom tone and as many options as there are tubes.

Small enough to use in a bedroom, but powerful enough for the studio, this little guy sounds amazing with the ultra-portable 6505 Micro 1x8 cabinet. Pair with larger cabinets featuring premium drivers such as the Peavey 112-6, 212-6 and the legendary 6505 412 cabs for increasingly unbelievable sound.

The minimalist controls and robust construction make this a must-have, "Swiss army knife" tool for live and recording use. Use the headphone jack and aux input for practice, connect the effects send to the input of a larger amp to use it as a "6505 preamp driver," great for quick and easy "re-amping", and any number of applications that you can dream up.

The Peavey 6505 series has been forging the sound of metal aggression for over two decades. Since 1992, it has defined the sounds of extreme rock guitar into a package equally suited to clubs, rehearsal rooms, and studios. Some of the biggest names in metal trust their tones to the 6505 Series.

Guitar Lead between an Amp Head and Speaker Cab?

So often I stumble upon guitarists still using guitar leads between their amp head and speaker cab. Put simply, a guitar lead does not have large enough conductors (copper strands) to carry an amplified signal. It may work ok at low volumes, but at higher 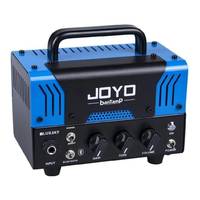